Read this defensive tips, you're gonna learn some defending. Though I play on PC, you can translate these techniques to whichever console you want. If you need some fifa 17 coins pc, just click the link I give you.

COVER
You twats will have all heard about the 'cover' option in custom tactics right? Well it aren't just about that, dumbass. You have to go through with it as well. All this about how the defence will defend for you is utter bollocks, to an extent.

You want to keep the back line as organised as possible, and that means dragging your defender back from your contain that you enabled 2 seconds earlier. That means anticipating runs and following them, whilst then covering with another defender, yeah? K good.

RUNNING BACKWARDS
Alright, you moron what do you think you're doing? why are you running facing towards your own goal? At the VERY LEAST you should be holding contain towards your goal, to keep control and not go running off like a bell end.

Hold LT/L2 and move backwards. It's so much more effective as your player will be able to intercept far easier. Doing this won't make you up in the long run, and will help far better against that one-on-one you just got yourself into. And if you have much money, just buy fifa coins, you will play easier. 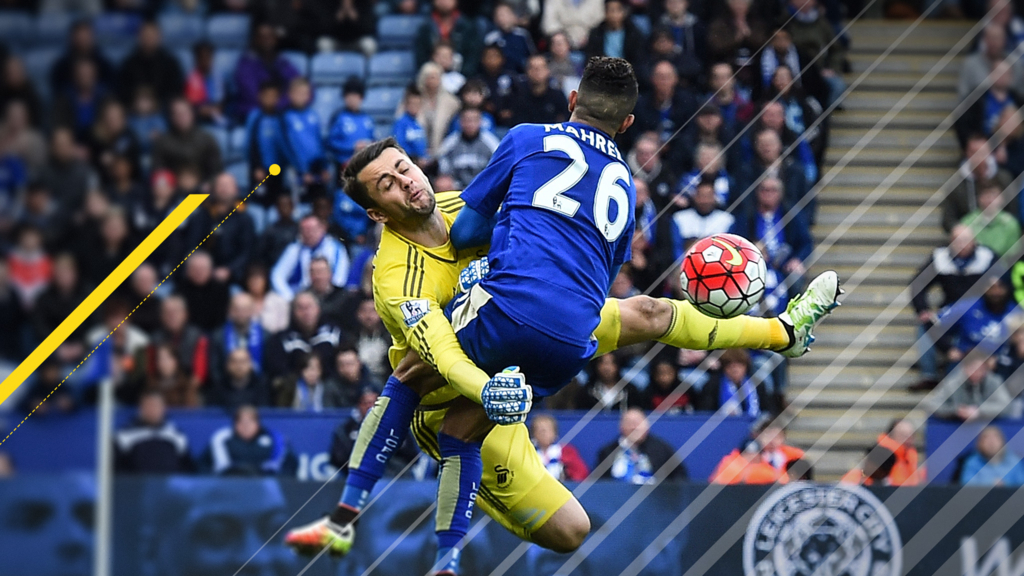 PLACE DEFENDER IN FRONT OF GOAL
The amount of times I've seen cunts run out of the way to let me through is ridiculous. ALWAYS keep your defender in front of the goal. That doesn't mean plant him on the line like a Nazi, that means jockey your player so that he is between the ball and the goal, don't worry about the opposition player, they'll do some daft shit like pass the ball to you as they have run out of options and panic pass; else, your defenders will clear up.

AMBUSH
This is a genius technique I have used over the years to surprise the opposition player's players. So, as I said before (if you were listening) you jockey the player backwards, you keep doing this until the player slows down as they can't get past, you wait a little bit AND SURPISE! You go in for the tackle quickly, efficiently and you're on your way to scoring shitty corner goals.

BEAT THE SKILLERS
Want to know the best way to kill off those stupid skill spammers?

Simple
You stand still, no one expects it; usually most players are too busy running around like a manic chimp to realise that less is more, sometimes. 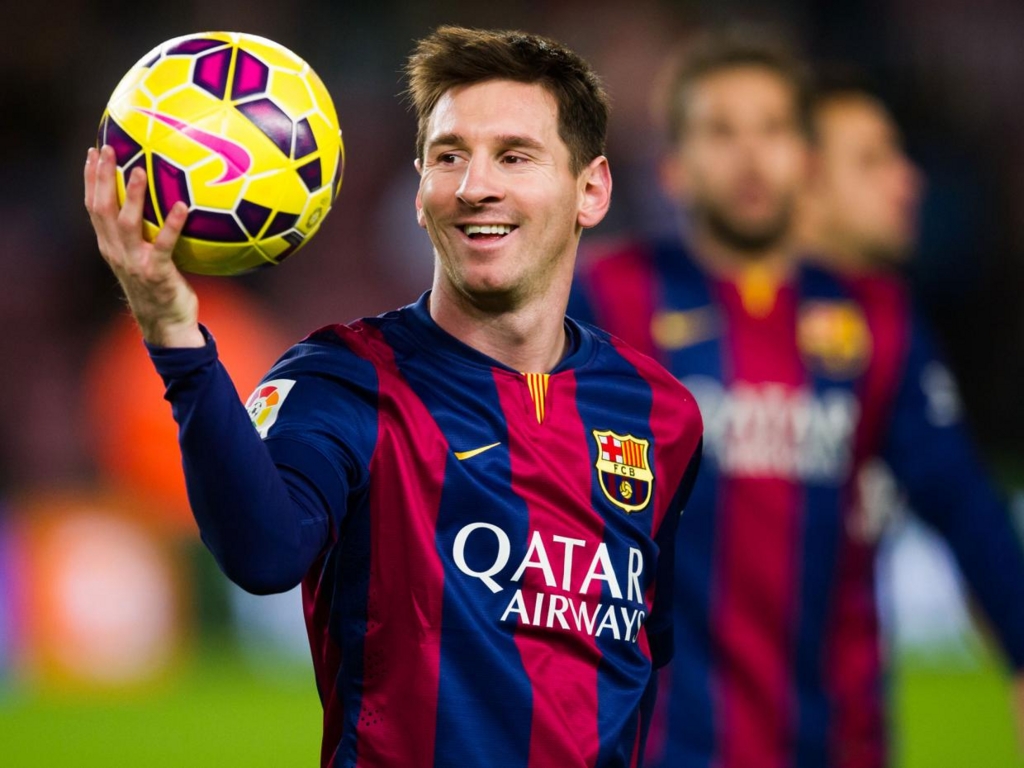 1. For the love of all that is holy stop using automatic player switching, Jesus you all yourselves up and look like retards. I use semi-switching (air-balls) to allow me to be able to control a midfielder whilst my defence is lined up at the back like a wall. And I have said that, if you can buy fifa coins, just go and buy, you can go to my site.

2. Don't contain and then double contain the ENTIRE TIME - your defenders get pulled out, meaning I'm left with options to pass to.

3. Defend with strikers like an idiot. The reason most strikers don't have the highest stamina is because they're goal hanging, stop defending with them, leave them be, they will score.

4. Like shitty auto switching, don't just run around with one player the whole time, they get tired and easy to predict.

5. Don't blame EAids for your defending. Since I've improved at defending, lo and behold, you don't blame EAids as much, yeah shit happens but you put yourself in that situation in the first place.

6. Stop using central defenders on the wings, unless it's the last resort. IF your fullback can catch up, let them catch up, you don't have to rush defend, it's unexpected and easier.

Ok, that's all. I will find more information for you. Welcome back. You can also visit U4FIFA - https://www.u4fifa.com, I will share you some news here.

Login to quote this blog

You cannot quote because this article is private.